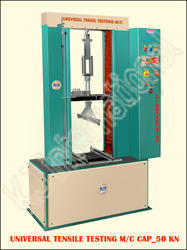 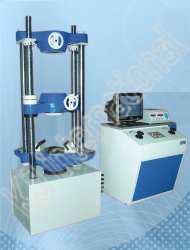 Digital Universal Testing Machine
Product Details
A UTM is used to test both the tensile and compressive strength of materials. U T M are named as such because they can perform many different varieties of tests on an equally diverse range of materials, components, and structures. Most UTM models are modular, and can be adapted to fit the customer’s needs. U T M can accommodate many kinds of materials, ranging from hard samples, such as metals and concrete, to flexible samples, such as rubber and textiles. This diversity makes the UTM equally applicable to virtually any manufacturing industry.The UTM is a versatile and valuable piece of testing equipment that can evaluate materials properties such as tensile strength, elasticity, compression, yield strength, elastic and plastic deformation, bend compression, and strain hardening. Different models of U T M have different load capacities, some as low as 5 kN and others as high as 2000 kN.Tests can also be performed in controlled environmental conditions. This is achieved by placing the U T M into an environmental room or chamber. For example, metals testing can be conducted at extreme temperatures: from -196°C to over 100°C 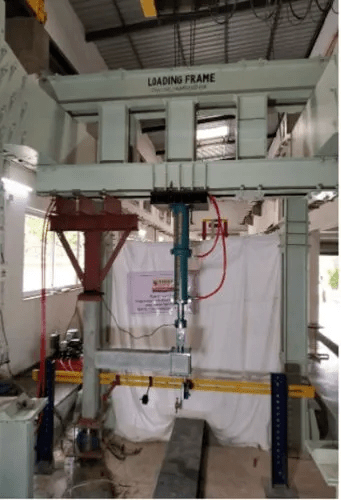 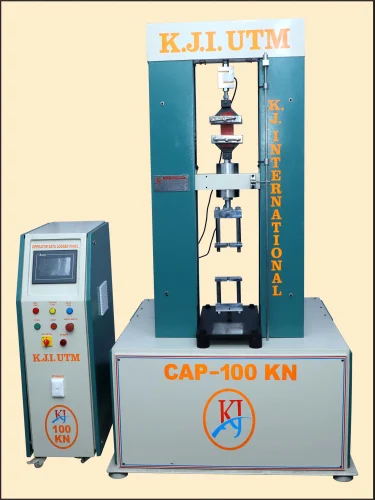 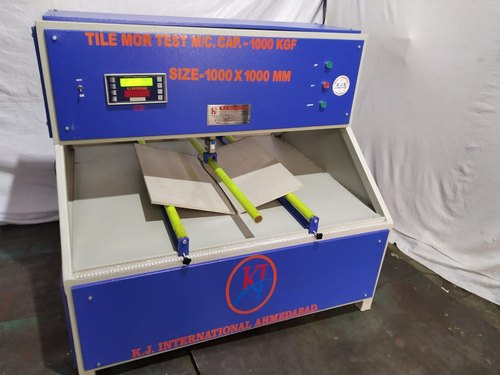 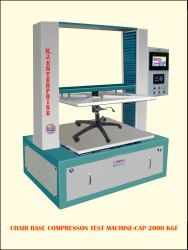